Does anyone know why a repeating group doesn't load fully on a different page?

I have a repeating group on two different pages that works the exact same. On one of the two pages, the repeating group doesn’t load all the cells. I copied it from the page it’s working on and pasted it to the other one and it still didn’t load fully, so I wouldn’t say it’s something with how I programmed it or any differences in that sense since it’s the exact same repeating group. There’s no privacy rules either. I also noticed that the more cells/data I create, the more cells it loads but not quite fully. Some cells have loaded only half way. So for example if I create 8 cells, only about 5 show. If I make 16, only about 9 show and so on. Does anyone know why this could be happening? Every other different repeating group I have on that page works just fine. I’ve searched around but can’t find anything on this issue unfortunately. Thanks a lot for your help whoever chimes in! See below for a comparison of the same repeating group on the index page (not working), and the other page. 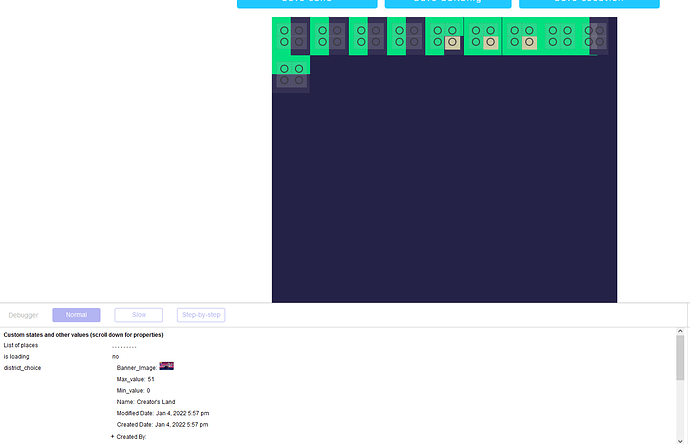