Hi, really this jib is great and could be a real time winning.

But I’m a bit surprised as I’ve read many times that 95% of the content would be free, when I see only few components (basic ones mainly, eg, all accordion are locked))

Also, there’s no way to have a view of what we’ll have. you could bave a webpage with a demo of each. As it is, I’ve to subscribe to test the component, trying each one , not mega user friendly.

I was really excited when discovered that, now not sure to subscribe (it’s the same monthly price as the bubble pro plan !)

Hey almi, 95% of the UI is free. It’s what I personally use to create the components

Padding out a more robust landing page with full demos in the next few weeks. Just needed to get the product out there for QC.

Reach out if you need anymore guidance.

Initial thoughts are this has loads of potential but needs more work to justify the pricing and be the design leader for Bubble.

I’ve subscribed by will cancel until the above is sorted. I don’t mean to be scathing at all - I think it’s a huge level up on anything else out there but I want to see it reach it’s full potential.

Great man, product development is crazy sometimes. Stay strong and hope you guys can make the product in time

I think if we have a search that will search all (components, UI) that will be great. You can add this function later on the chrome plug in to save the time for users to browse through the catalogue @jameore

95% of the UI is free but this is mainly the basic components. Not being able to try out the majority of the composite components is a big downside and doesn’t show off the value to new users.

Second this. If we could get a 7-14 days trial to try out the whole set of components and features that would be great.

I’m willing to fork out USD20 in support of you guys for the first month.

This is a great review honestly.
I had the same problems trying to use it and there’s few things that can be improved indeed.

I also had the impression that most of the content would be free, but found out most of components are paid

Hey man, really appreciate the thorough overview. Added all points to notion and will apply some improvement(s) on next deploy.

Thanks for the love and support. Reach out if you have anymore suggestions

If only everything in life was free

Points aside, Frames was free for 8 months, the vast majority of the brand new UI is Free, some base components and themes are Free.

Time, development and running costs soon stack, to date, we have absorbed these costs for the merit of the community/product validation. We now have thousands of active users, no product/business can sustain this

I get it that at one pont you need to get revenue form it!

I just thought there would be more UI elements and components in the free plan.

I personally would not pay monthly for it for a long time. But I would pay a higher price for full access.

I know some products who does it also for UI components but with code.

Just as a suggestion, you could look in their pricing model of 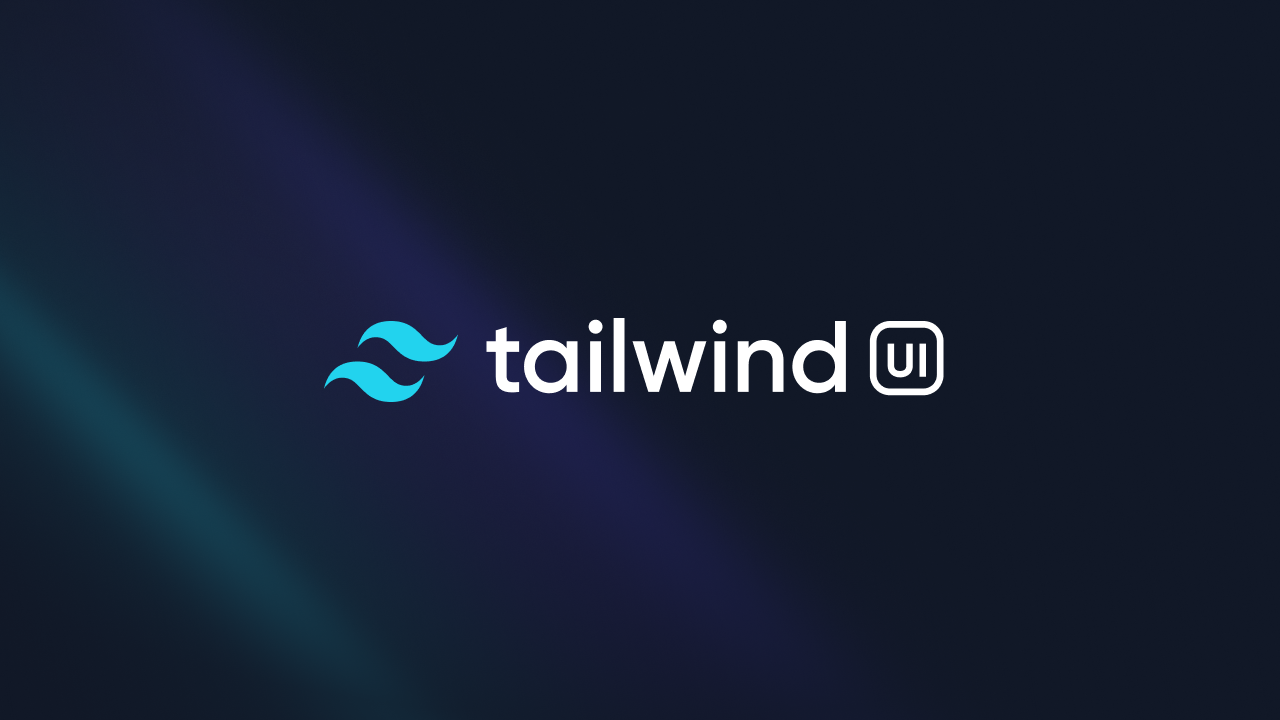 Beautiful UI components by the creators of Tailwind CSS. 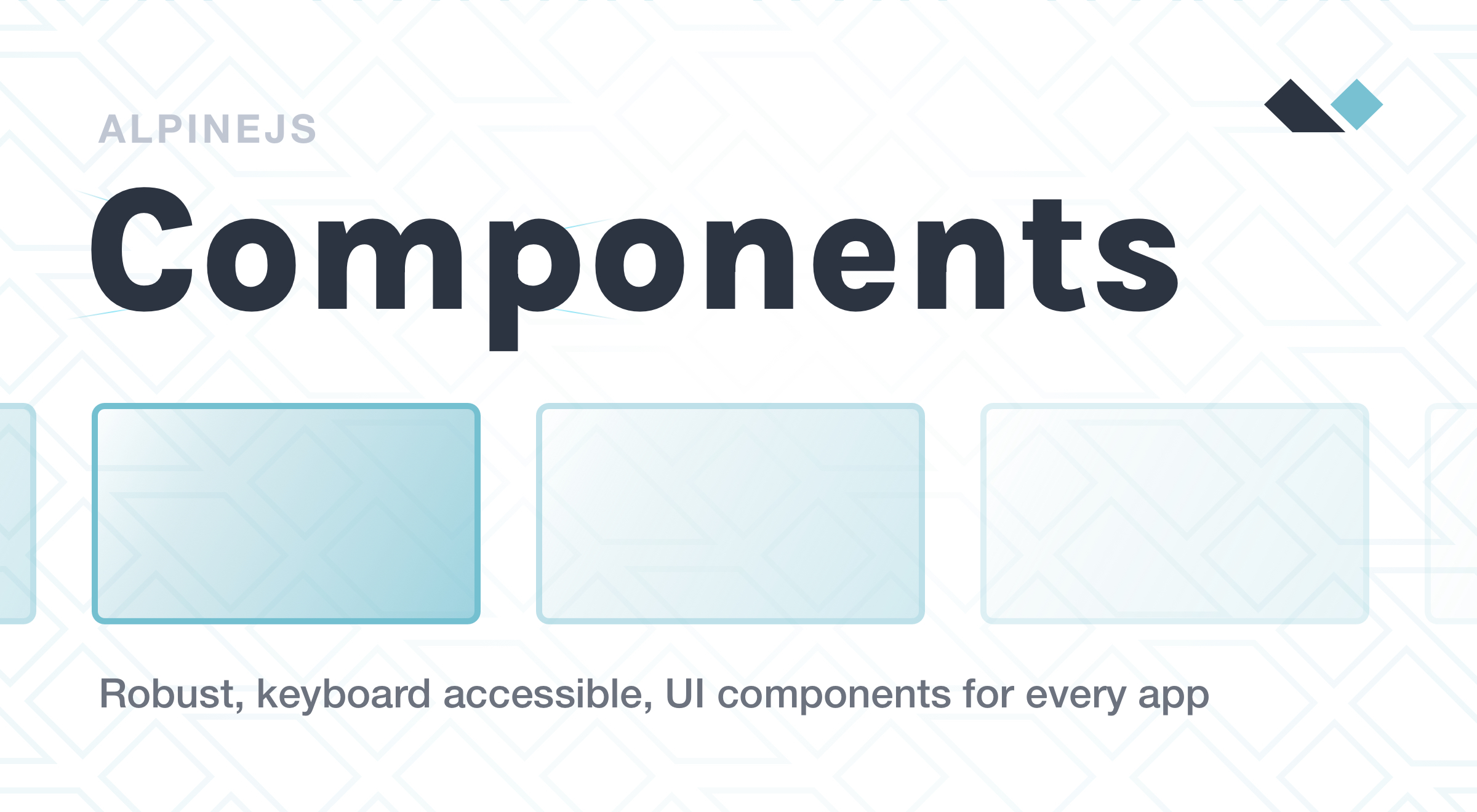 Sure, no worries man. You can still use the Free content as you see fit.

More juice been added from next week, I will of course update this thread when the drip start to happen.

Thanks for your support Seb.

No one has a problem with paid. Imo you’re not hearing the complaint.

The issue is that when you hype something for weeks - months even - and declare it to be a total game-changer… while also saying it is ‘95% free’… people are understandably disappointed or miffed when it turns out to be in fact not very usable or desirable unless payment takes place.

The fact is, your free version essentially requires people to painstakingly make their own components. There is no ability to save. The fact is most people don’t want to build ‘pixel-perfect’ components themselves out of tiny elements, esp if they can’t save them. They want ready-to-go blocks, out of the box, that they don’t have to endlessly fuss over or fiddle with. More to the point, this is not what you implied you’d be releasing with your free product.

Now, since then you’ve qualified your ‘95% free’ comment by saying “it’s the UI that’s 95% free, not the components.” Yes, but during the months of lead-up to and hype of your product, nobody knew ‘ui’ was a proprietary term you were using to denote ‘small elements that piece together to build bigger components’… and nobody knew you were releasing ‘components’ in a separate - pay-locked - tab.

So people can be forgiven for thinking they would receive something quite different, no? I think this is valid feedback that deserves to be addressed rather than winked away with comments like ‘if only everything in life were free’… which again is not what people are saying (at least imo).

Having said that… Are people entitled to your whole product or even most of your product for free? Of course not. Do you deserve to get paid? Of course! IMO this product will eventually become a game-changer, with enough work and enough listening to feedback.

I just want you to hear the feedback. Hence this note.

As stated, i think this can be a game-changer in time - not just for bubble, but possibly for No-Code at large. Good luck building out the product and hopefully take the feedback to heart.

I’m going to create a template based off tailwind. I was thinking about turning it into a plugin, but that would be unnecessary I do believe considering it’s just a bunch of CSS and some JS. I can use the scripts however and make that a plugin for the template itself.

Adding this as a future project.

As per above feedback, most of us just want great looking blocks we can drop and tweak, that give our apps consistency. Eventually we will learn the design system through repeated use of the blocks/components, rather than vice versa.

I’m not quite sure about this. Probably agree and disagree.

With 2m+ users currently on bubble, those with have spent a bit more time would have gotten their own design systems/blocks. Via reusable elements etc. Having the atomic designs would have helped to boost some of their productivity in Bubble.

But to those that are new to bubble, especially that are quite used to builders that give blocks templates like those in Wordpress (by Divi, Elementor and such), blocks would have been something they would really appreciate.

If I’m not wrong @jameore will be releasing this function as well right?

Hey P, great feedback and all points heard and taken onboard. Added this to notion for full evaluation.

Really appreciate the time, honestly and clarity. Let’s see what next week brings

But you are right, now I have some free time, it’s back to Frames next week to start on the new elements which does include the introduction of ‘blocks’. These inc but not limited to dashboard and frontend sections

Full screens/previews will be provided.

For the drips, could we get first some form components from you. Like 1 (free) simple form component with input container and a nicely styled title that I can use for stacking up my forms.

Right now for instance I would like to re-build my forms with the new engine. I liked how simple it is to adjust the containers to mobile viewport with the repeating grids you provided in frames. Would be awesome to have sth similar for forms.

Sure Crypto, incoming next week