I’ve got a group that has an image as the background. It’s set to:
center image
make image as wide as parent
crop to fit 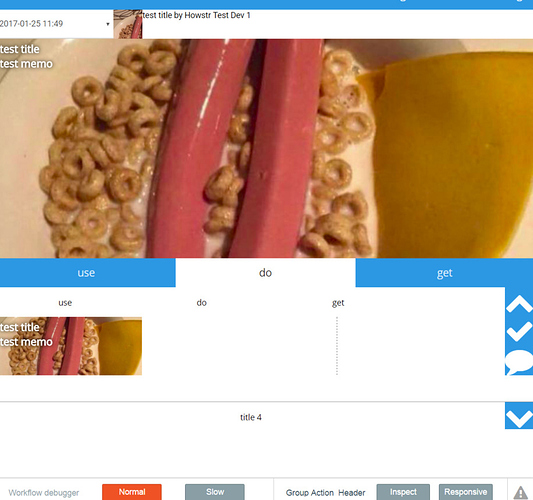 See how the top image remains centered but the bottom one is left justified? The hotdogs should stay in the middle. They’re the exact same element, setup the same way, pulling the same data. One of them is ignoring the “center the image” setting. It’s centered vertically, but not horizontally.