My Sendgrid emails are being delivered but align to the right? I have looked in Sendgrid and there’s nothing I can see to fix this. Has anyone else experienced this? 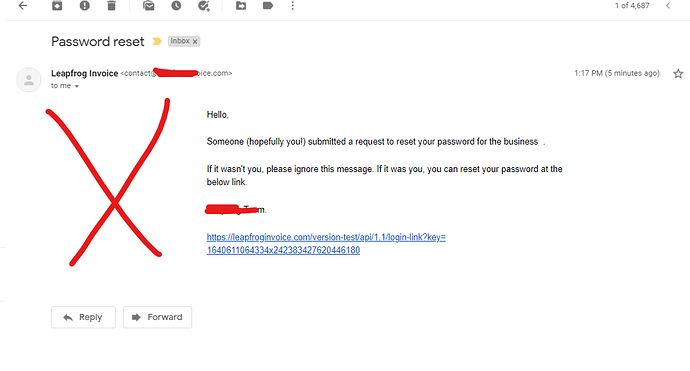 If you’re using SendGrid’s drag and drop editor, then by default the content width is set to 600px, and aligned to the centre.

You can change the content width in the email editor under settings, but the only way to change the alignment is in the code.

So, if for some reason you want to align your content to the left of the viewers email reader, the simplest way is to create a design using the design library (using the drag and drop visual editor).

Then when you want to create a new email template, do so with the code editor, using the saved design, then you can simply edit the HTML to align the content to the left.

Thanks @adamhholmes, I do want to align the content to the left of the viewers email reader because currently it does not look centred, it looks hard right in my Gmail.

I tried your solution but it was exactly the same, no way to push content to the left. At least you have highlighted the cause, SendGrid clearly have the text editor centred (for some reason). I have never received an email which was not aligned left so I don’t know why SendGrid do this. ! I will contact them and see what they say and update this thread. 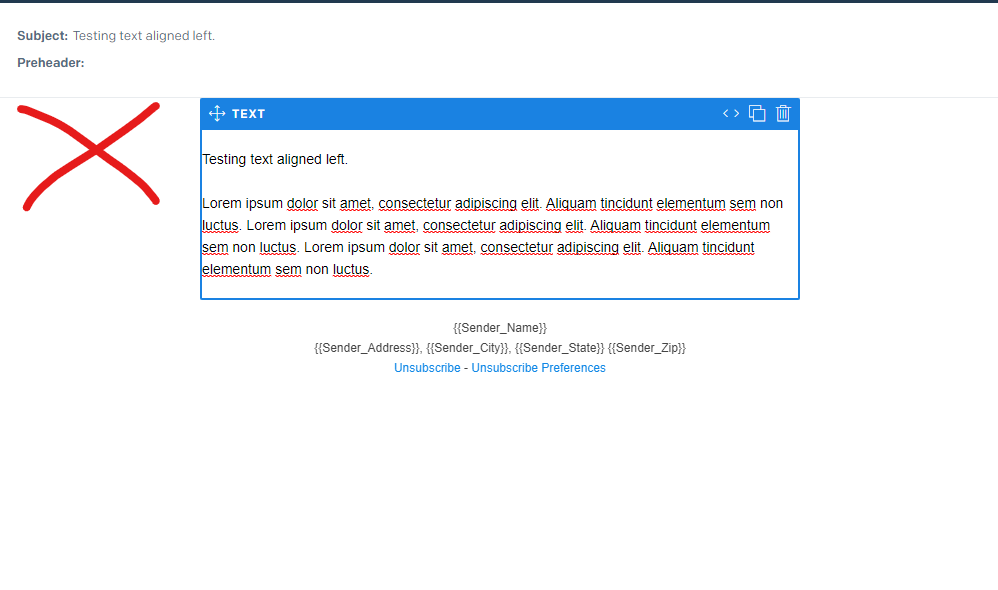 I tried your solution but it was exactly the same, no way to push content to the left.

What did you try? If you change the HTML code of the email to align left then it WILL align left - I’ve just tried it again for myself and works as expected - so presumably you’ve made an error there.

Presumably they do this as it’s pretty much industry standard nowadays to align email content to the centre (at least for marketing emails and most transactional emails) - having just checked the first 200 emails in two of my email accounts, I could only find 4 that had left aligned content (one was spam, one was from this forum, and two were personal emails). So I guess they follow the industry standard formatting as that’s what most users would expect.

Saying that, you would think they’d provide an option to change the alignment in the settings in the email builder, but they don’t - although as outlined in my previous post it’s simple enough to edit the code if you want to align your content to the left.

The text does align left, but the body is always centred so there is a gap to the left of the message.

This is strange because almost all my emails align left!

Here’s an email from Bubble’s help desk for example - notice that there is no gap to the left of the email content. Compare it my very first image in this thread showing my SendGrid message; 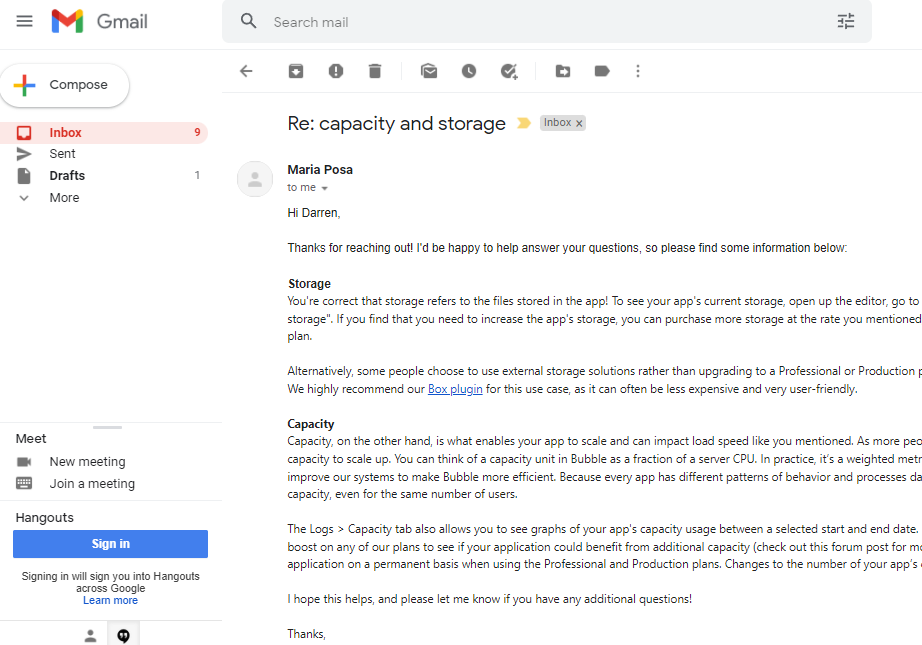 The text does align left, but the body is always centred so there is a gap to the left of the message.

Then you must be aligning the text, not the container. Make sure you’re changing the alignment for the container in the HTML (probably a table).

Compare it my very first image in this thread showing my SendGrid message;

But in any case, if you want it left aligned, make sure you change the alignment of the container element in the code.

Ah, yes I couldn’t see where to align the container. I will have another look but thank you for pointing out that promotional and transaction emails typically align to the centre. I may be over thinking this, it’s a small issue in any case.

You could always do a plain text email instead of HTML.

I need to insert dynamic data so I don’t think HTML will do, but I’ll check that out cheers.