I’ve just been brought onto a bubble project that has had many hours put into it by another designer - I’m mostly making small updates, nudging things to the right, spreading elements around, tweaking the sizes of things - but every once in awhile I have to create new elements, and while styles obviously are a very useful tool for keeping standard designs - sometimes I just need a simple color to be repeated.

It would be nice if the color picker included a palette of colors used elsewhere in the project, prioritized by frequency of use, generated automatically so we don’t end up with several shades of grey (no pun intended) in our final product.

The color import tool described by birbilis at the forum link below could be incorporated with this kind of idea, where to circumvent an automatically generated palate, the palate could be pre-set with the tool he’s described.

btw, it would be nice if one could load some designer-provided images in the project to be able to copy colors (have a button for that at the color picker tool maybe) from those images (with a picker tool), then remove the images. Maybe with HTML5 you can pick color from the screen too (like getting a screenshot), but not sure if and which browsers support that, so it’s probably easier to upload the design images to pick the colors from them (would still need HTML5 Canvas support I guess) also,…

You can use styles for this. That’s the equivalent of CSS classes, to ensure consistent designs.

I was attempting to acknowledge that styles can be used for this - but that the tool would be helpful in addition to styles. I’m currently working on a project that was mostly completed before I arrived, and styles were not utilized.

Currently, when I’m adding elements to a page - let’s say a button that needs to be dark grey - I have to search other pages of the document for a similar dark grey to find it’s hex code, copy that, return to my page, and paste the hex code. A palate that was generated from the colors currently in use in the document would save me from needing to do that.

It would also assist in CREATING styles, if a new style needs to use colors already in use in the document.

To develop further jyonah’s need expression, I’d say that it be great to have themes (or palettes).

Let’s say for instance that I am building a project with 2 primary colors and 1 accent color. Those colors are being used across 50 styles in the project.

Now, if at some point user feedback is that yellow and purple were not the ideal colors, I need to update 50 styles. And if I want to test between two color sets, I have to change all the 50 styles.

It would be awe-some to define palettes with, let’s says, 8 colors (like in ppt, let’s trust MS experience…) Then styles can point to palette color #n. So at the end, I can easily switch from palette A to palette B for the spring/summer seasons and the new trendy colors…

This would be useful, but I tend to use a text file with all the hex codes in. It isn’t that much slower. 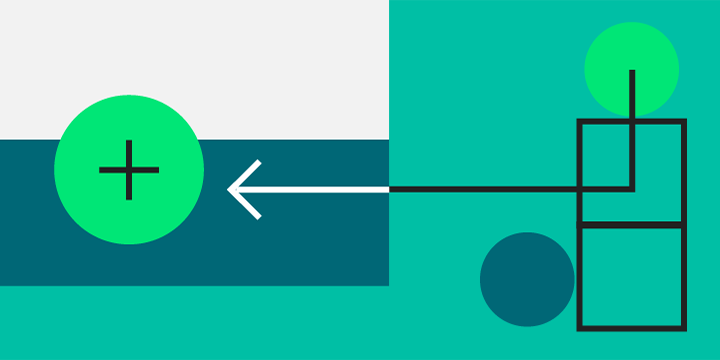 The Material Design color system helps you choose colors for your user interface.

and on my chrome i have this:

I am using chrome material design colors too but I wasn’t aware of this plugin.

So it’d be great to be able to change the entire style or to refer to a preset palette color.