Just a doubt: I don’t know what is mean “DM with a doctor link”.

I am using the plugin to format some inputs using the prefix. Things are working fairly well, but still running into some strange unexplainable issues and hoping you might be able to offer some ideas of how to resolve them.

Currently my focus is on the fact that when I am using the input formatter on an input and I want that input to show a value on page load as the value is already saved in the users DB records, the input element is not able to show the value.

The strangest thing happens. When I click on the input, the value for the input formatter prefix appears. Then after not entering any information and clicking out of the input, the entire initial value is finally visible.

Another strange aspect to the issue is that the input is recognizing the initial value is not empty before the input is clicked, and what the value is. As can be seen from this screen shot.

The other odd part is that the input initial value that is set will override the input formatter prefix value.

Here is the initial value 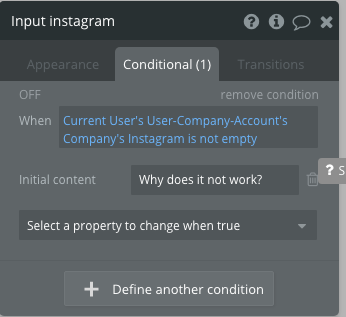 Here is what happens when I click into the input and then out without entering a value.

My problem comes from not knowing how to solve this issue as everything I have tried doesn’t work. 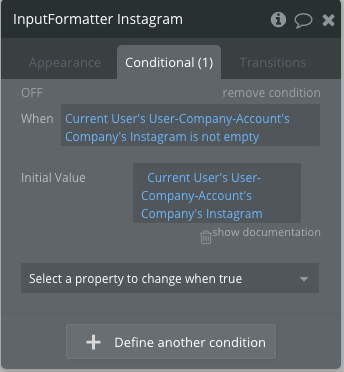 I am really at a loss on how to resolve this issue.

@AliFarahat Hi,
Thank you for the greate plugin!
I tried 3,4 separated weith hyphen numbers, but I cannot get result anything.
please check if the plugin has no error, and if no, please tell me what is wrong. 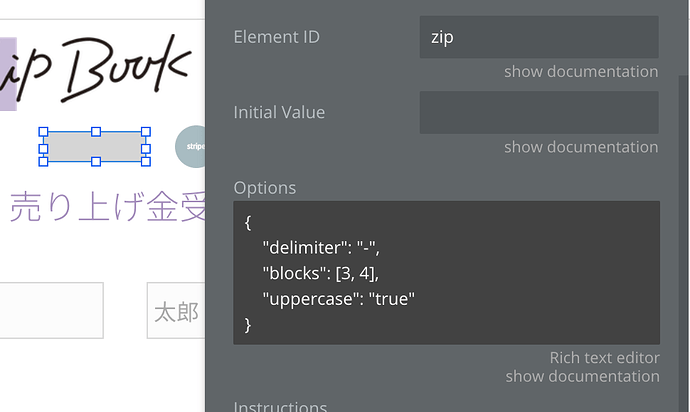 Did you try to set the initial value in the element properties?

Does the plugin work?
I cannot get most of the result…

Not finding Toolit in the plugins. Am I missing something?

I think since bubble changed the way it processes integers and numbers it made this plugin non-functional.