Do NOT use ChatGPT to write code. Full Stop. The explanation relies on a subtle distinction found in the nexus of mathematics, linguistic, and computer science, between the concept of syntactical well-formed statements, versus provable statements. For example the statement “This statement is false.” is syntactically well-formed, but is not provable. It cannot be assessed for truthfulness.

ChatGPT produces nearly syntactically well-formed statements using approximate stochastic production rules of a context free grammar. However, ChatGPT, or any other system built on computers, can emphatically NOT evaluate the truthfulness of the statements, nor have any guarantees of generating truthful statements. The argument proceeds by evaluating increasingly specific tests of truth:

The meta-problem that we are faced with is that the data science industry has produced droves of brain dead and ignorant PhD researchers who have replaced actual wisdom and knowledge with cleverness and technical sophistry. Data science education focuses entirely on algorithms with utterly no reference to critical foundational theoretical work, nearly a century old now, that deeply disproves the idea that computer programs can form any sort of artificial intelligence, in the sense of assessing for truth against reality. 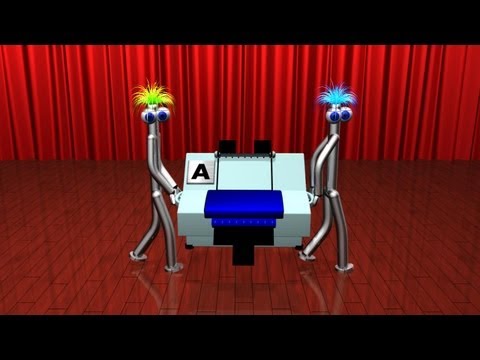 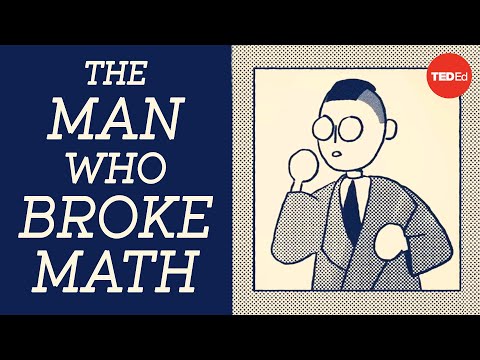 If only everyone on the forum was as helpful as @aaronsheldon and @jonah.deleseleuc

Let’s see if we can solve this without them.

I didn’t mean it poorly, I just meant that they shouldn’t rely on copy pasted code to tackle the issue, and that if they had a more specific question, I could try answering as best I can