How to overcome Group Focus mishandling on iOS?

I have a Group Focus container fixed beneath a single line Input Form, which works fine on desktop but on iOS, when scrolling, the container moves up & down the page at a DIFFERENT speed to the Input Form that it’s meant to be attached to. Bubble says this is due to how Apple handles such an event.

If anyone knows of a workaround to this problem that’d be much appreciated!

N.B. The Input Form is being used in much the same way as a Google search box - with the Group Focus displaying previously ‘searched for’ results as and when similar entries are typed in. I guess this query begs the question as to how dropdowns in search boxes (such as Google’s) DON’T mysteriously go wandering off from the search box as you scroll on iOS? 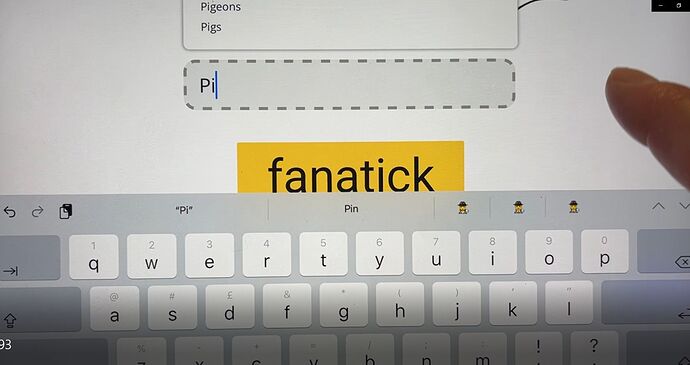 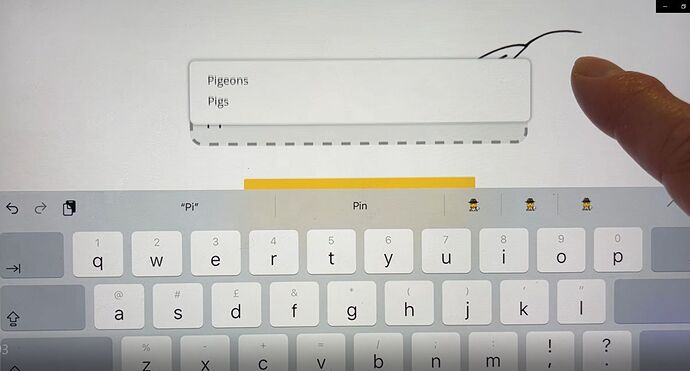 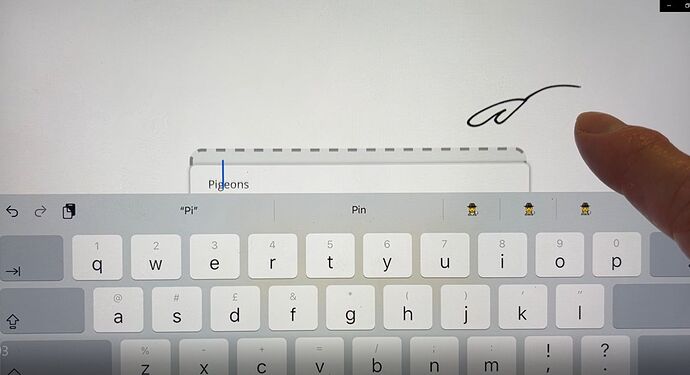 GroupFocus has not been a good friend to me. My fix for it is not to use it.

Could you solve your problem by using a different set of elements? Maybe an hidden Group with an RG?

I’ll give it some more thought