Is there a way to make a horizontal repeating group responsive?

I have a horizontal repeating group with fixed number of cells - 1 row & 12 columns.

This sits on a responsive page.

I need the repeating group to expand & fill up the page, but instead it’s only using as much space as I’ve drawn it to be in design view.

As shown below the RG doesn’t fill the blank space.

Does anyone have a solution to this question?

I have the same issue 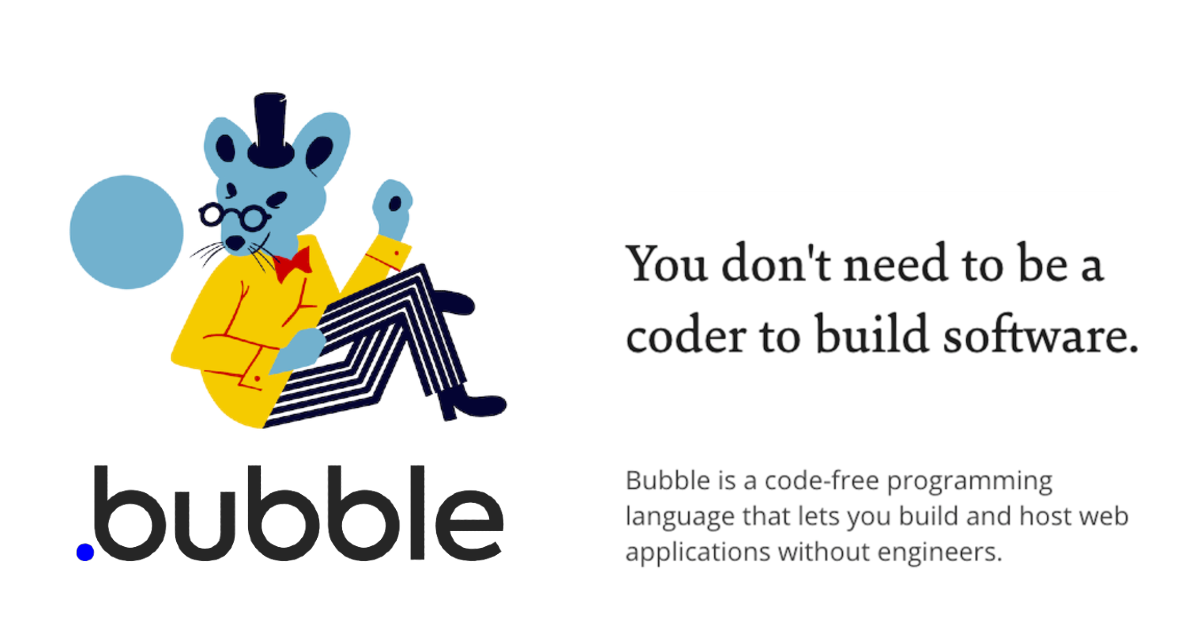 Did anybody ever find a good solution to this? I have a similar problem which I have posted here:

How to set up progressive horizontal repeating group Responsiveness

Hi, I am trying to set up a simple 1 row horizontal group with a variable number of columns, but a fixed width. Inside the repeating group I have a simple text field that shows "Step #’. The progressive behaviour that I am looking for is, that with increasing number of columns, the width of each column reduces in order to fit the full list in one row. What happens instead is that the repeating group adds additional (incomplete) rows, which looks really ugly. This is how I have set it up: [S…

I have a fixed width repeating group but with varying number of cells. Instead of opening a new row, I would like the repeating group to make narrower cells instead, but somehow its not working.

This should be such a simple thing, what am I missing??