It would be great if there was a way to generate a random number instead of having the users rely on making a blockspring account or any other creative way.

I suggest the following implementation:

You can already do this with Calculate formula > Generate Random String 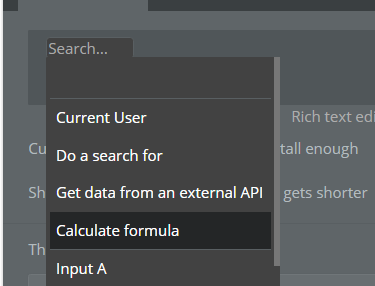 The issue with that method is you can’t put bounds (min, max) on it. It would be possible if you can access the string that it generates as a number, then it’s possible to transform it to fit within a range.

Thanks, but not quite what I’m after. As your screenshot also shows, it’s generating a string and not an integer/float value. This makes it unusable in stuff asking for number inputs

I tried generating a random string using numbers but there’s no “convert string to numbers” (and afaik that is not an easy task as it would have to interpret the string first. Would be a lot easier to just generate an integer/float without going through a string)

If you select “Use numbers” only, the value is a number (not a text string). I just tried it with 2 inputs (integer type) whose initial content is generated and added the values in a text element. It worked.

However, Scott is right that you don’t have any more control beyond number of digits. Can’t define a range or anything. Just spits out random numbers…

With the observation @romanmg made about inputs typecasting the value from a string to number, it’s possible. The following generates a random number between an arbitrary min and max of 2000 and 2999, respectively. 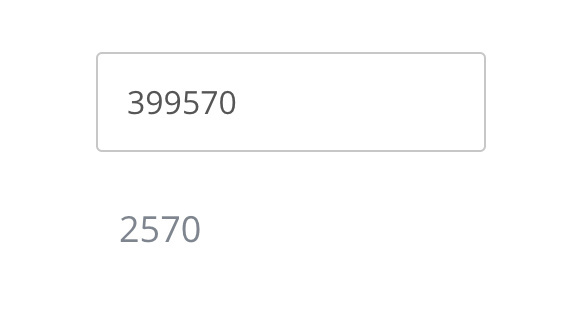 That’s odd that it works that way, during workflow it won’t see it as an integer.

My custom state named “number” is set to type=number

Just reference the group on the page that stores the random value.

That’s a workaround I am content with using, but my initial suggestion still stands. Thank you @Scott and @romanmg for this so far easiest bubble-only workaround

@Scott Any idea how you would change this random number via button press event? I see that we’re generating the number on “initial content” when the page loads, but is there a way to get a new random number from a workflow event?

We just released a plugin that allows users to generate a random number with a minimum and maximum. Here’s the original post for it:

Hi all, We’ve published a new (free) plugin called Random Number Generator. This will allow you to generate a random number based on a minimum and maximum value (can be static or dynamic). Number can be generated automatically on page load or through a workflow action. If any bugs, issues, or questions come up please email [email protected] or reply to this thread. Happy Bubbling! David AirDev - Custom Software for Everyone

@romanmg
This is awesome I was looking for a way to create a random string.

Any idea how I would go about using that string so clients could look at a webpage (of a user that has an account) instead of having to go through the login or signup process? Kind of like a read only page and only that user can give out this generated key.

I really need help , my references keep changing every time i refresh the page . How can i really fix this. How can i keep them static .