We have three elements vertically aligned, and each element has text and photo.

Now, to bring little UX dynamicity, as usual, it has been structured as text-photo (first element), then second is photo-text (second element), and third is text-photo again.

That works on the desktop, but on the mobile it becomes (at least for me as a beginner), text-photo(1), photo-text(2) and text-photo(3).

Here is an example of two such elements. 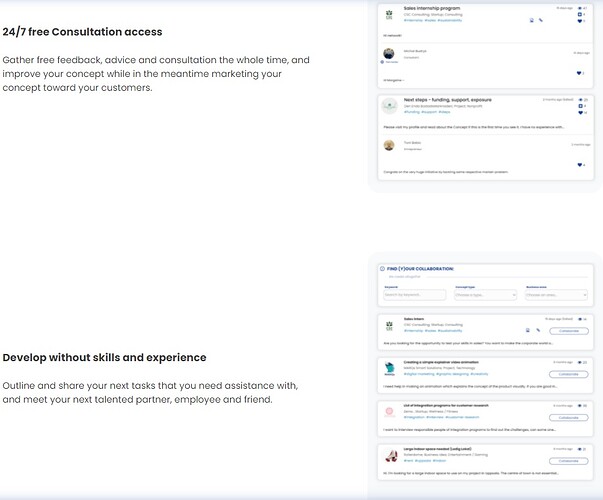 You need 2 images that are the same - one in each position. Then when the page is at a certain px-width, you hide the image at the left, and you show the right image.

You can use @oliviercoolen’s option. Also another idea: Reverse element positions on mobile - Quick tip!