I’ve created a single song(which contains song details like artits name etc.) form which takes input from user and now I want to create an album form in which user can input multiple songs and each song has it’s own details. Any help would be appreciated.

Hi there, @virendra… you probably already have an Album data type, but if you don’t, you will need to create one, and it should have a field in it (maybe called song list) that is tied to the Song data type and is a list (i.e., select the This field is a list (multiple entries) checkbox when creating the field).

You might also want to give users a way to add a song to an album from the song form, and something like that could also be done with a search box that is tied to the Album data type.

Anyway, I hope what I have written makes sense, and I hope it helps to get you going down a good path.

Thank you for the reply. Hope you’re doing great.

Hi @virendra
You can achieve this kind of behaviour by ex. using custom states.
Please check this part of the video (from 7:10) that showcases a similar feature but with ToDo items 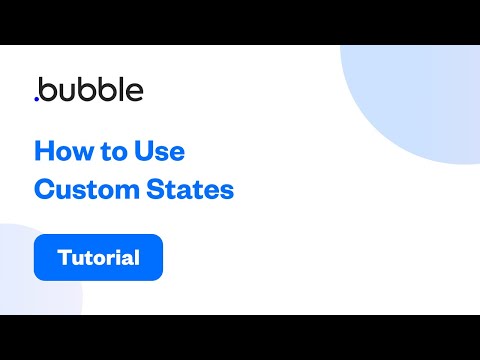 I hope it helps to get you going down a good path.