I am very excited to announce the launch of my new app, Lingua Fortis!

Lingua Fortis is a language learning app that uses a natural language processing algorithm I wrote in order to automatically create study courses by analyzing large volumes of text in the target language, extracting the most common patterns, and presenting them to the user, starting with the simplest and most frequent patterns.

I built Lingua Fortis in order to solve a critical problem with most language learning courses, which is that the content in them does not mirror how the language is actually used. Students end up learning a random mixture of vocabulary and grammatical concepts, rather than drilling themselves to be able to instinctually produce the most frequently used patterns. In this way, Lingua Fortis prioritizes teaching them the patterns they will hear and use most frequently, without them having to memorize grammar rules or random vocab lists.

This program also uses a spaced repetition system, which is the most effective way to ensure users retain the information they are learning. In order to add sound, I used Google Text to Speech, specifically their high quality WaveNet voices.

Right now, users can learn the following languages on Lingua Fortis and I am adding more all the time:

You can learn these languages in any of about 30 translation languages (meaning you could learn French in English, or Danish in Japanese, etc.) so that native speakers of many languages can use the program.

While the algorithm that creates the courses was written Python, everything else was done in Bubble. In fact, I am proud to say that I was able to do all of this without altering the native capabilities of Bubble (there is no custom JavaScript in my app, for instance). The only way in which I didn’t use native feature of bubble was that I did use Firebase to store the language data just because of how much there is (there are about 200K virtual index cards per language course). I started work part time on the app on Memorial Day, which is really a testament to the power of Bubble. (I did reuse a lot of design elements from a previous bubble app I built which also helped me do this so quickly).

I had a great time building this and I want to thank everyone in the community for their help in the forums which has been crucial to my learning bubble.

This is awesome work Ryan! 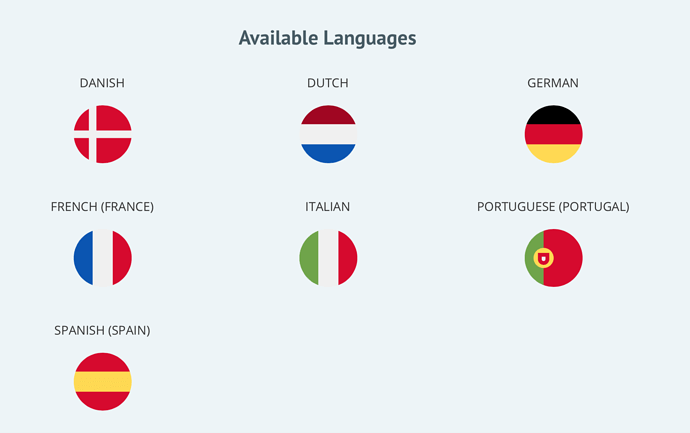 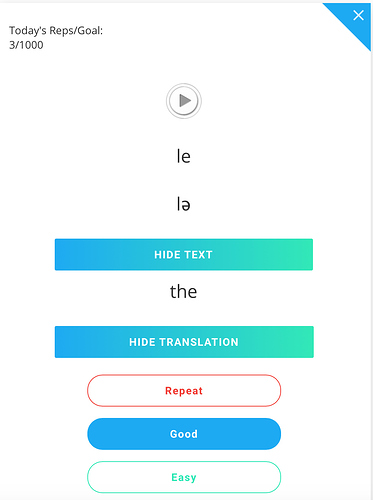