My app allows authorised users to make changes to a thing in a popup, via results shown in a repeating group.

When the popup is shown - there is a specific input that is automatically focused (which I have not set up to do).

This input is a currency with the initial content to show the Parent’s Group’s cost. However, this focus is not showing the Parent Group’s cost and is resetting the input to £0.00.

Is there anyway to prevent an input from being focused?

I’ve tried adding a workflow and setting the focus to elsewhere in the popup, but the focus on the currency input seems to “over-ride” it and still resets the input.

I have also tried setting up a condition on the currency input > when this input is focused > initial content > Parent Group’s cost - which does show the price from the Parent Group and doesn’t reset - but I would rather it not be focused at all, as the user is taking straight to the bottom of the popup, which is not ideal. But I later discovered that this wouldn’t work at all anyway, as when the input is not focused…

Any help would be very much appreciated.

I’ve changed the currency input to a text input - which now populates the input with the Parent Groups’ cost no problem.

Right, I’ve managed to figure out that the “auto-binding” had something to do with it, if I am right?

I’ve set it up as such, and it seems to have done the trick so far, but I’ve lost the currency format with it, and I still can’t figure how to stop this specific input being focused?

I don’t see this problem… 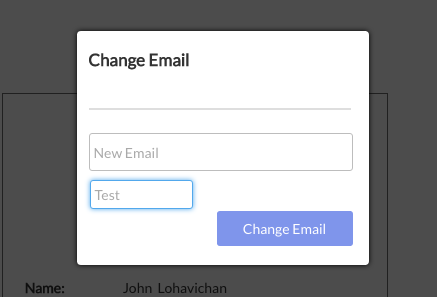 Maybe its just with my app. Might just have to start deleting inputs and starting again in the hope it clears whatever it is. 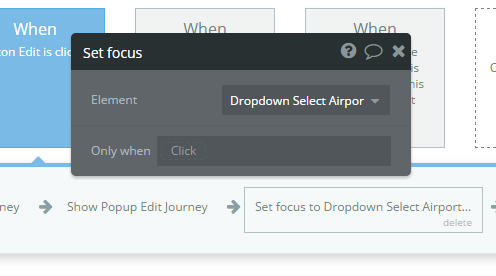 Hmmm yhea that’s probably the only way there’s probably something else overriding it that is not clear. Maybe you should start with a clean popup box and just put the elements in one at a time to make sure it works.