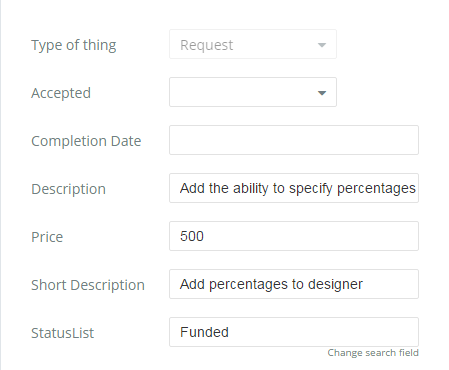 In the Status thing are records like New, Approved, Funded, Rejected, Completed. These records have a field called Order. Where each record is numbered 1,2,3, and so on (e.g. New = 1, Approved = 2, Funded = 3).

I have a repeating group that displays Requests, but I want to limit the requests to those that have a Status with an Order greater than 1 and less than 4.

The issue I’m having is with creating the proper search to only display those Status’.

This probably isn’t the most efficient way to accomplish this, but I was able to get the outcome I was looking for using multiple “Do a Search for” and “merged with” functions. 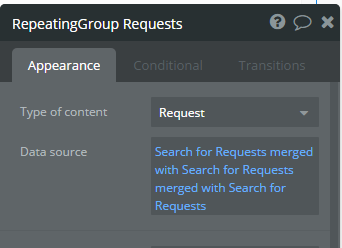 Each “Search for Request” had a constraint on the StatusList field where it equaled one of the Order numbers. 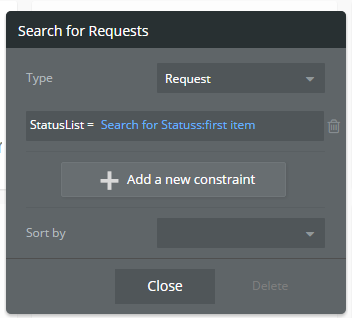 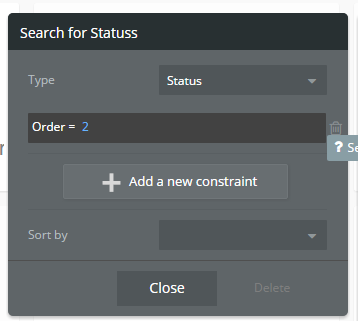 You posted your solution right as I was typing this haha. BUT I was going to suggest

If “order” is within the ‘Requests’ thing
you should be able to do constraints for data source = Do a search for Requests that say: