Hi,
I ran into an interesting problem today while uploading a CSV file.
To start from the beginning: I have nuked this week my app development so far, deleted everything and started from scratch - focused on the DB design up to now for what I am trying to achieve. In order to have enough test-data, I found a website which is generating test-data based on field definitions, various options, etc. (great website: https://www.mockaroo.com).

So far I am looking at two tables, which are interconnected via id fields: 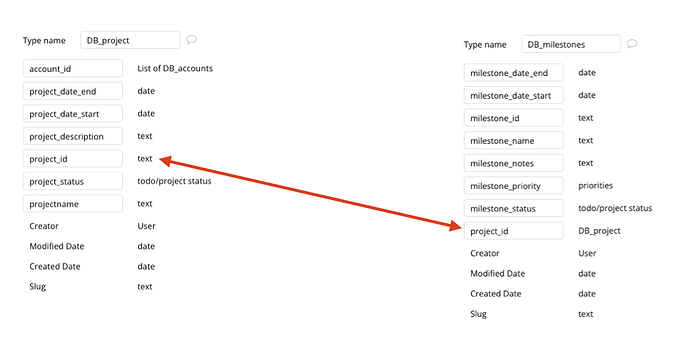 When I am trying to upload the test-data, I get an error message while the data his being validated: 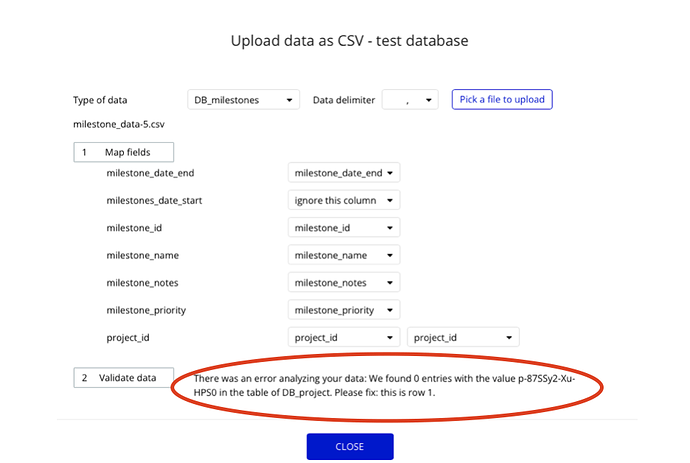 Which basically means that there is not record in DB_projects with the project_id p-87SSy2-Xu-HPS0, however, when I look at the DB_project App data, I find that record:

The record is clearly there, but Bubble cannot find it … what am I missing here?

Thanks for any help!

After playing around with the test data and the data tables, I think I identified the problem, the solution and if I may say a bug … at least from my understanding.
I compared those files that work and the file that does not and while doing so, I found that the order of the fields in the datatype its different, however, the sort order of the fields depends on the automatic order based on numbers and alphabet, the user does generally not have any influence in which sort order the fields for the data_type appear … unless by the name assigned to each field.
This seems to be crucial though, as the import works once the reference id is the first record of the data type. 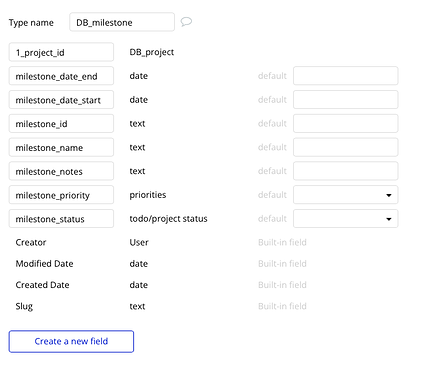 This is odd and should not happen, imho, and if it does I should at least be able to move the fields around without changing their names - field names should follow a certain nomenclature defined by the developer and not by the developer of the tool

There might be another way of solving this issue, however, after spending already enough time on this, I decided not to dig any further and live with this workaround … if anybody finds a better solution, please let me know.