Yesterday I wrote to @grace.hong about the missed opportunity of Bubble better catering to alternative language communities, both within the forum but especially in the bubble editor itself. At time of writing this, it looks like that post has 0 views, lol.

Well, have I got news for you. There’s a prolific Bubble developer who caters to the Portuguese speaking Bubble community. He goes by @renatoasse and he’s recently released a Bubble development toolkit that will rock our little Bubble brains. It’s called Bubble Essential KIT, it’s a Chrome extension that (without exaggeration) revolutionizes the speed at which we can build beautiful looking Bubble apps. Aaand nobody noticed.

This toolkit has only been mentioned twice on the forum. Twice. But it’s been installed over 2000 times! So the vast majority of Portuguese users simply aren’t active in the forum. I only found it by accident today. 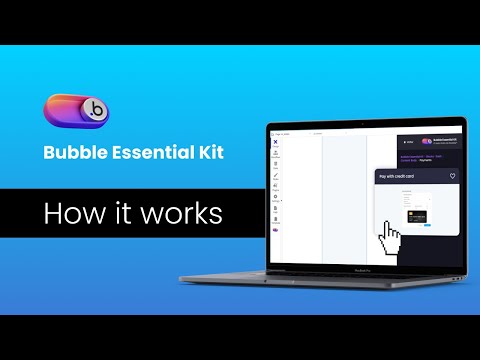 I’d be remis if I didn’t list some cons:

That’s my TED talk. While I haven’t actually used it yet, I think this thing is amazing and will likely get a subscription. Wanted to share to underscore my point about supporting our other language communities and because this is just really cool. Hats off to you Renato

I like the no lock-in aspect but yes, this is the first I’ve heard of this. Amazing stuff!

Thanks for the shoutout.

Yep, even though Bubble Essential Kit was built in English and is fully available worldwide, I still haven’t launched it officially outside Brazil.
I have only released it for our Bubble Course students, that’s why it has reached almost 3k users so fast:

We’re going to launch it oficially here in the forum and begin marketing campaigns by the end of this month.

You have described Bubble Essential Kit perfectly.
We aim to have a complete set of components and blocks to help Bubble users build beautiful Applications and Landing Pages in a heartbeat.
And all components are based on Bootstrap, the most popular framework in the world.
So all components have the same visual identity.
Basically, you can paste anything in the screen, and it will look good.

As I’ve said in the video: it’s hard to create something ugly when using Bubble Essential Kit. 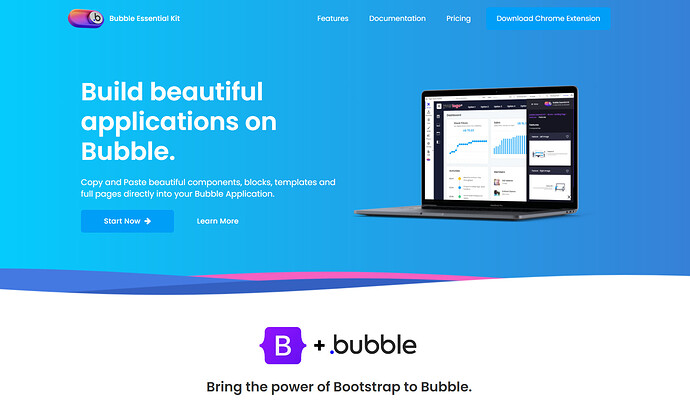 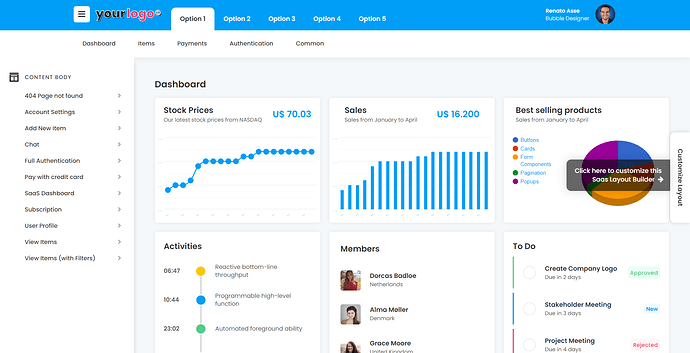 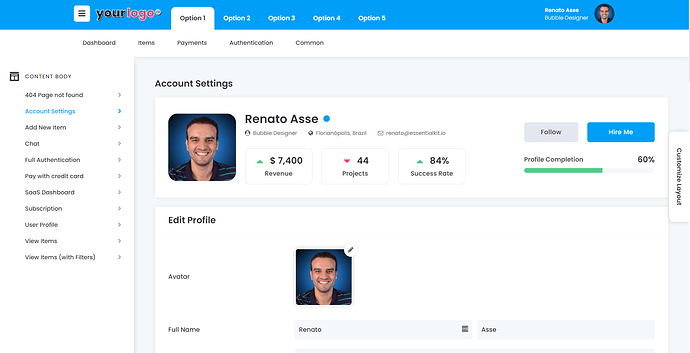 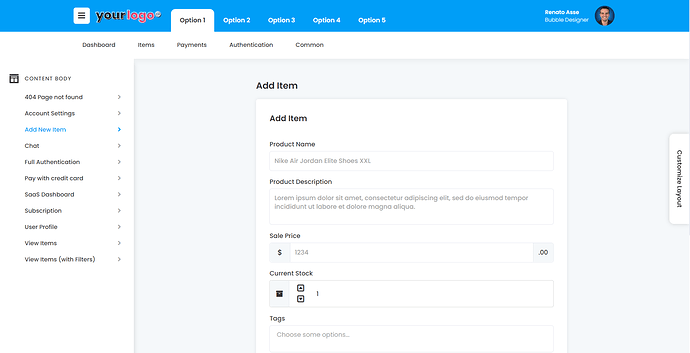 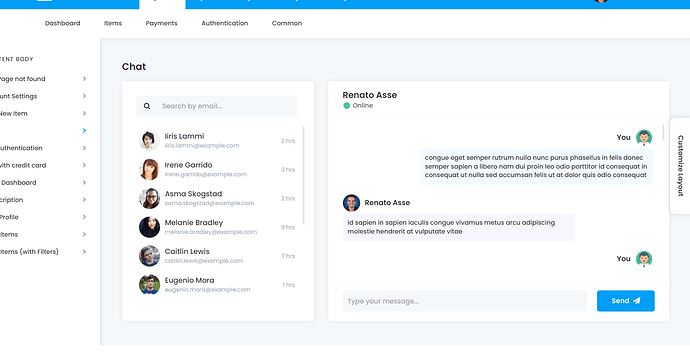 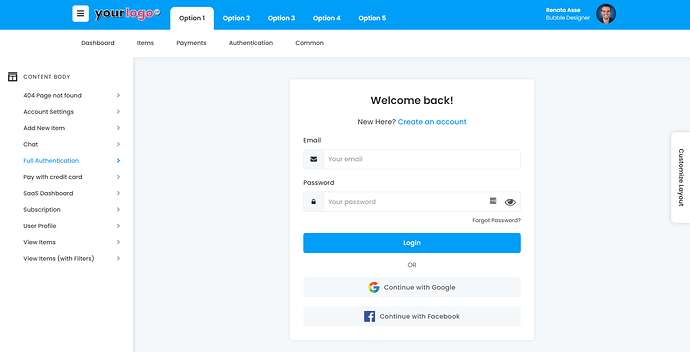 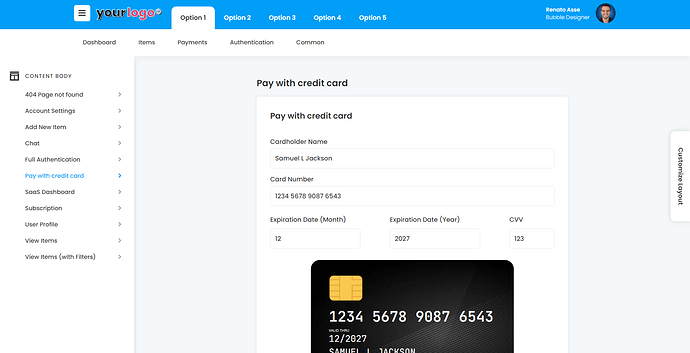 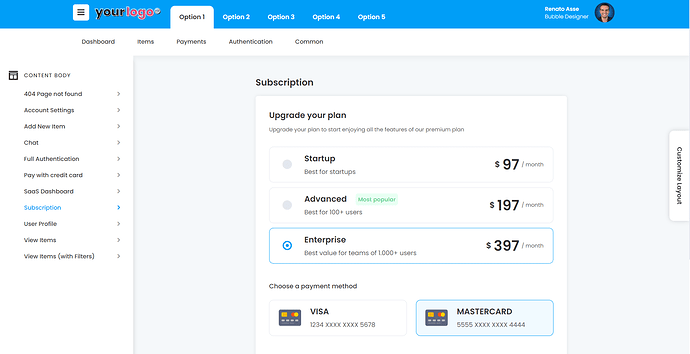 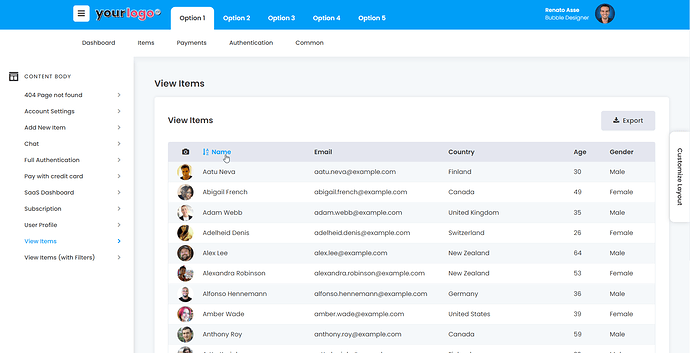 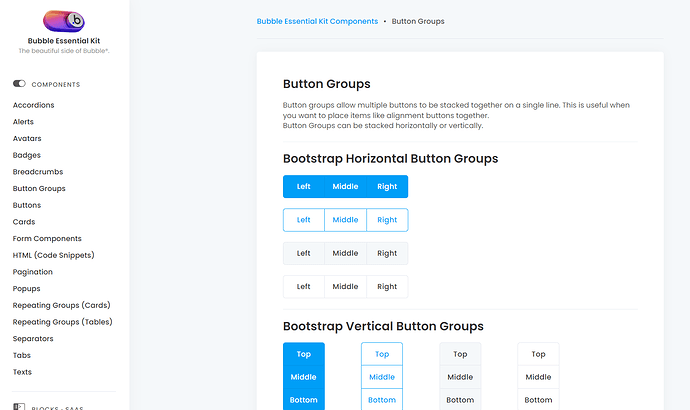 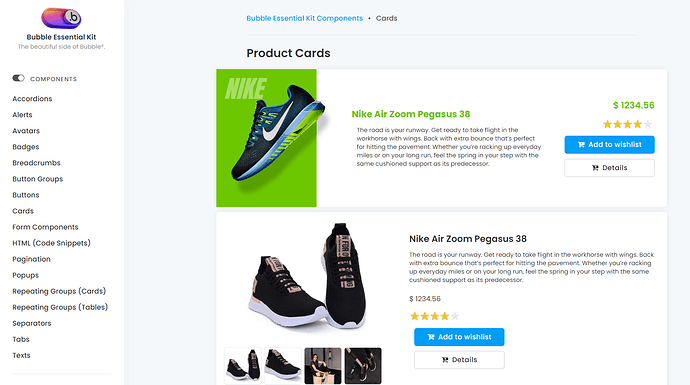 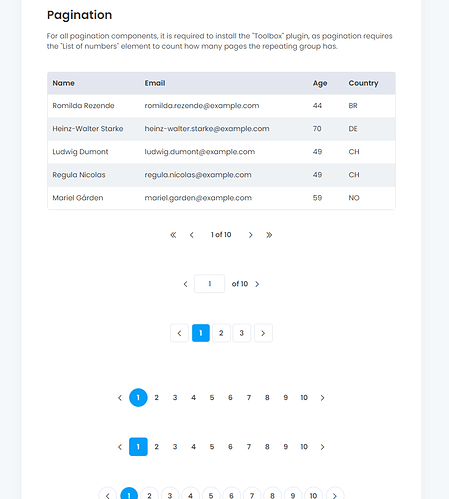 So impressive! Very much looking forward to the English speaking launch

I bought Renato’s course just for the plugin (it costs about 80% of the course), also to thank the free content, but boy the plugin is really great. I can afirm it got me at least 2 weeks off in design work, although I still didn’t find any multi-calendar as I was expecting there (also didn’t find it anywhere).

Great resource. Thanks for sharing. Just created an account. 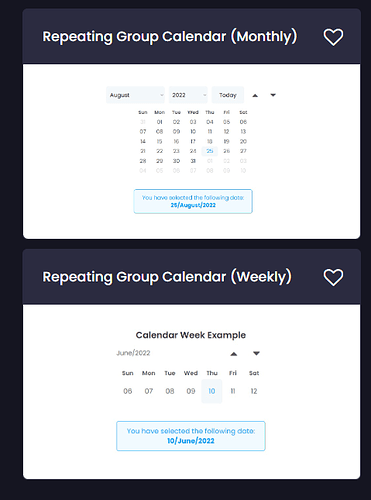 And also the “Timeslots”: 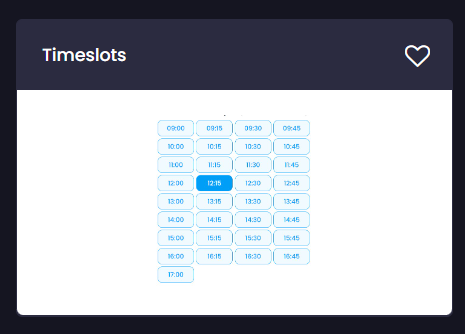 These are the same components I’ve built in the BEP Calendar & Timeslots plugins documentation:

Thanks again! I am already using it, but my limited JS knowledge is limiting me a bit.

I am experiencing some error message when using the calendar components:

State hours is not defined in the plugin

State hours is not defined in the plugin

@renatoasse Well this looks amazing… The only thing I noticed on the video was that it describes how choosing colours is specified to match bootstrap suggestions. Does that mean that you’re not able to specify custom colours? Excited to check this out more.

The “Color Palette” is just a collection of Bootstrap colors you can use in a simple way to paste into your elements so they all follow a visual identity from scratch.

But the elements you paste from Bubble Essential Kit are standard Bubble elements, after you paste them into your editor, you can edit these elements exactly in the same way you edit any Bubble element: you can set any colors, conditionals, workflows, and so on.