How do I make it so that error messages don't show up with stripe on certain pages?

I’m having an issue where stripe is showing error messages to people who other wise shouldn’t be aware of what’s going on.

here’s how it works
upon the job being completed by the contractor the card on file get’s charged. (when it’s successful there’s no issue however when there is an issue it shows the error message to the contractor. a party who should other wise be oblivious to what’s going on.) I already have it set so to “Do not show success message” however it still shows up upon failure, what’s the workaround so that these don’t show up to the wrong party. 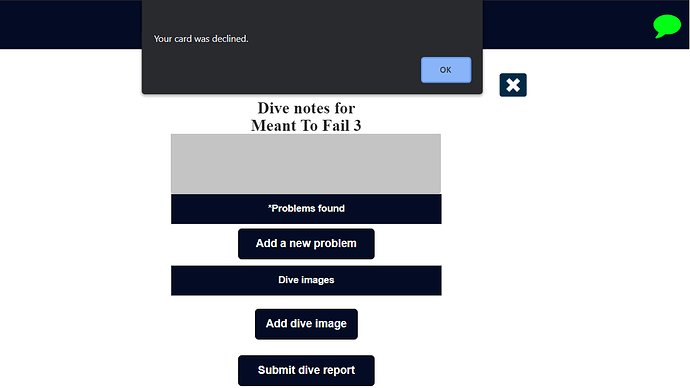 Welcome to the Bubble community!

Are you using the Bubble stripe plugin? I’d upgrade to V3, it doesn’t show there I believe.