Hello guys, I apologize for any confusion. Yes, I initially requested that Zeroqode convert my app to a native app (in 2021-03-29, for a total of $990). However, I was unable to use their iOS in-app purchase feature. So I asked BDK to wrap it. BDK’s in-app purchase worked, but the reviewer kept rejecting the app because it lacked a “restore subscriptions” feature. I asked everyone for help, and Zeroqode gave me a glimmer of hope by sending their workflow for the “restore subscription” feature included in Air Native. Even though, Air Native’s in-app purchase did not work. I also noticed that their iOS app “InnerSpace” at the Apple Appstore also had the in-app purchase error. So, I decided to give up subscription all together.

Just during that time, Guarav had sent me a video about the in-app purchase and workflow advice for the “restore purchase” function at the time. So I asked BDK to re-wrap the app and submitted it to the Apple App Store. The application was approved. The app was wrapped by both ZeroQode and BDK, but the app in the Appstore was wrapped by BDK. That is the whole story.

Thanks a lot for the feedback. Just so we do not cause any confusions further, we’ll hide the AcceleraTEEN app from our lists, and will simply leave the Android version of the MyVibes app without the iOS links

Again, thanks for bringing this up.

Have a great day!

I have three questions for this service as below;

Thank you for your interest in the Air Native service

You mentioned that you would prepare the tester to confirm compatibility with 3rd party plugins.
Is it okay to consider that the below “preview” function on your website is kind of a tester and if plugins and other functions work on preview, then those are functional after being wrapped?

We are currently waiting for our app to be approved and uploaded to the stores. As for the preview on our website, it is only a preview and it can’t be used to test if the plugin is going to work after being wrapped.

Yes! It is possible. The separation between the web app and native app can be done with our Air Native plugin.

My app has several pages but I’d like to make just only a “main” index page to a native app, and other pages stay as web pages.
That means - If a user clicks links to other pages, which are located within a main index page on a native app, then a web browser opens and goes to the web page. Is it possible?

Our team haven’t tested such use case, however we think that it can be done.

Please let us know if you have any other questions.

Appreciated your quick and concise explanation - understood all.
As for #1, any rough ETA of the testing app?

Unfortunately, we do not have an ETA for the testing app, but we would like to assure you that is under development and as soon as it is released, we will let you know

Noted and thanks - will be awaiting for your update accordingly.

Hi! I’m about to wrapp my web app and I have doubts about this service that is included on air native

Also another question here:
With the service ---->Android & iOS Builds $798 App Store & Google Play Publishing means that the app will go under your Android and Apple developer accounts? or I still have to have those accounts myself?

Hi @estelasmillan,
Thank you for reaching out, we highly appreciate your interest in our product and services.

Prior to wrapping, it is required to meet the requirements mentioned here:
https://docs.zeroqode.com/native/air-native#prerequisites
It will allow the Air Native team to properly implement the push notifications.

With the service ---->Android & iOS Builds $798 App Store & Google Play Publishing means that the app will go under your Android and Apple developer accounts? or I still have to have those accounts myself?

You definitely, have to have those accounts that are shown above in the prerequisites section. After that, you have to provide our team credentials in order to help you with the app. See exactly what this option includes in the screenshot below. 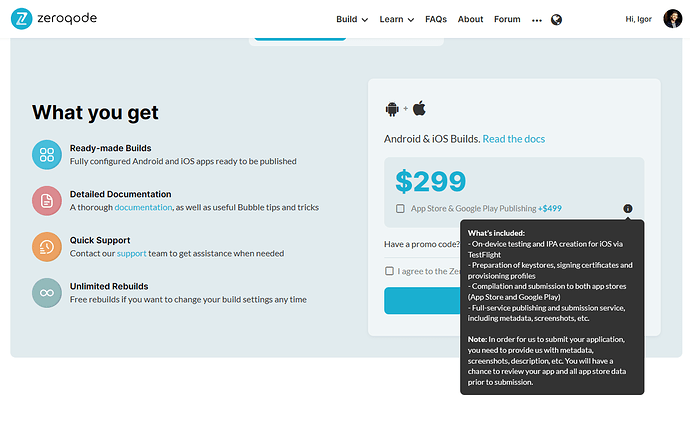 If you require any further information, feel free to contact us. 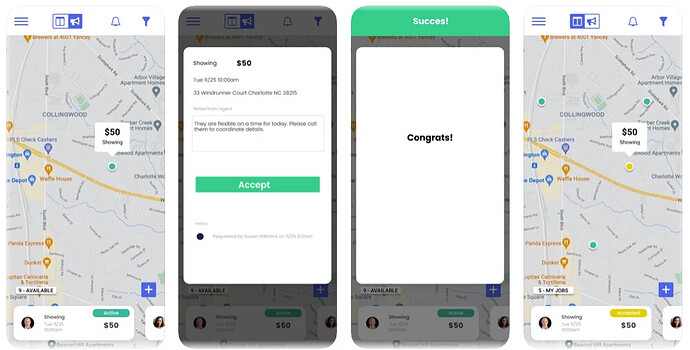 An application with advanced functionality for real estate agents to help them connect with colleagues and help each other.

Check it out: iOS

More info about the Air Native solution is on the official page . 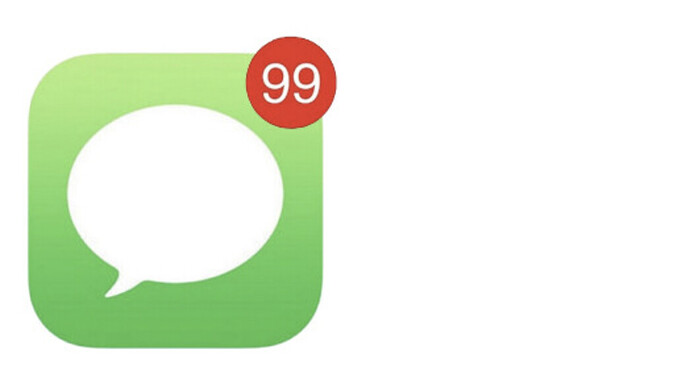 Feel free to use the push notification workflows with new fields that will add/remove the badges: 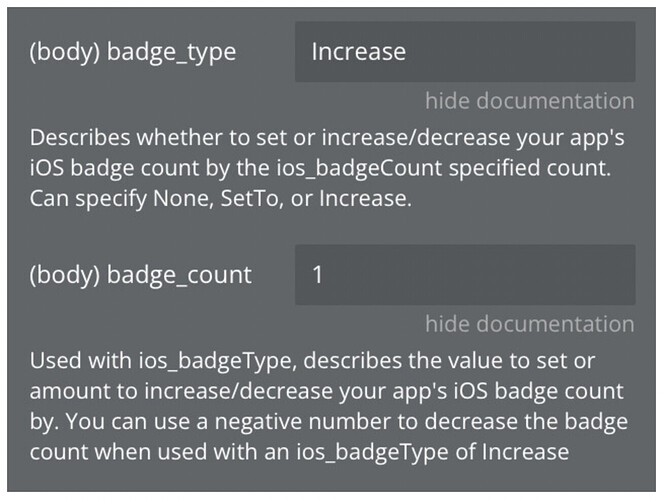