I’ve successfully created a repeating group with elements that can be reordered via drag and drop using the draggable plugin. 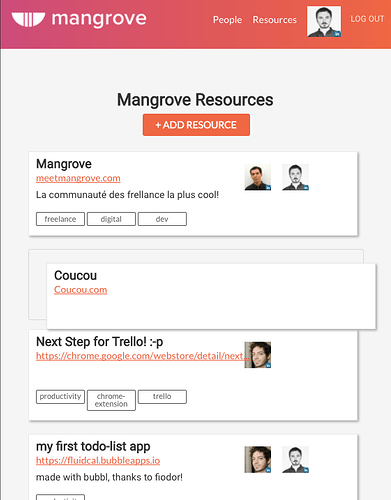 The event “Drop Area has a group dropped on it” triggers when the droppable group is released on the drop area (second workflow in pic below). 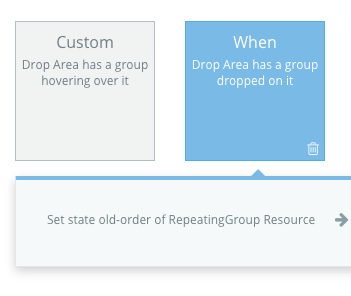 Problem:
In order to allow the user to preview the new order while he’s still dragging the element I’d like to have the repeating group reorder as soon as a droppable element is still only hovering over a drop area before being dropped down.

In order to achieve this I was thinking there should be a trigger along the lines of: “Drop Area has a group hovering over it” in order to target the drop area at the time of hovering (first custom workflow in pic below). 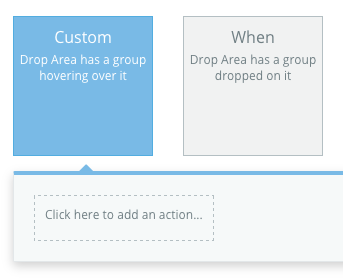 The closest thing I found is inside the Conditional tab: “The DropArea is dragged over”.
If I’m not mistaken it is impossible to trigger any action other than a change of style on the affected element itself.

Is there a way to achieve this type of functionality?