Hello! I’m still fairly new here so there may be something basic that I’ve overlooked, but this problem has me stumped. Anyhow, I’ve added a repeating group that I would like to expand as the screen gets larger. However, when I go in to preview, the repeating group does not appear to adapt. My repeating group has two text elements, an image, and a slider input. I’ve attached a photo below: 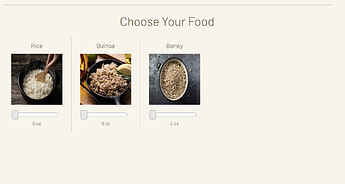 I’ve check everything that I currently know how. None of the individual elements or the repeating group itself have a fixed width or max width.

Over in the Responsiveness tab it’s the same story.

The image element has been selected to remain proportional as the page is resized.

My guess would be to put the Repeating Group inside another group and have that group stretched edge to edge within the container it is in.

@rico.trevisan Wrote this and it is pure gold - My learnings on responsive design

That’s how I currently have it set up. The parent group has the line, title, and repeating group inside. The line and title expand fine, yet the repeating group doesn’t. 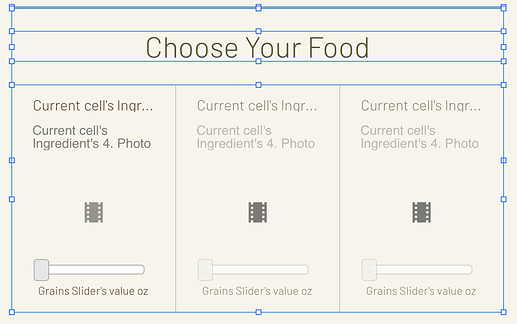 I’ll work through that forum later this afternoon. Thanks for the tip!

I’ve gone through that forum but still haven’t found a solution. I’ve also tried expanding the page size but that didn’t work. Any other suggestions? I feel like I’ve been through the forums a hundred times looking for a solution.

I tried expanding the width of the page up to 1920px but that didn’t work. Also, I don’t want more columns in the repeating group - I want three that expand in size relative to the screen.

These videos should reinforce some responsiveness concepts. Long watch but full of gold nuggets: 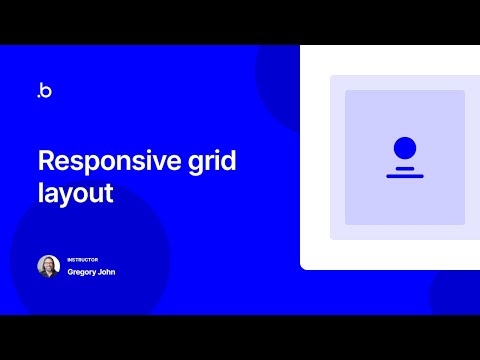 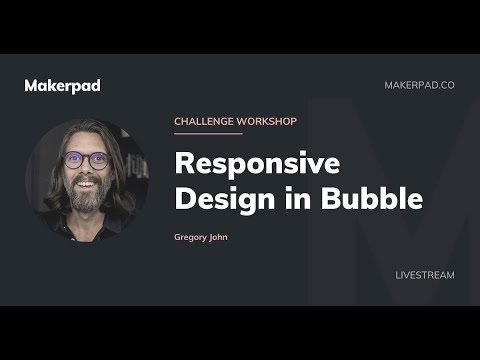 Thanks for tagging me on this, @lindsay_knowcode .

@ladd0393 I’ve had the same challenge recently and “solved it” (those are air quotes). The solution is the new flex editor will behave as you expect it.

I ranted for 4 min on camera, maybe the last idea there can help you.